Are Haali and FFDShow required on Windows 10?

Given that neither has been updated in years, I’m wondering if they’re causing some of the random issues I’m running into with Custom Cuts as well as Plex Commercial Skipper.

What do they do when MCEBuddy is installed on a Windows 10 box?

They won’t help or hurt on Windows 10 since they’re way down in the priority list for DirectShow codecs and most of the codecs in FFDShow are already there in Windows 10 natively at a much higher priority. I had responded to your other message, the issue is that Windows 10 doesn’t support H.265 natively so Custom Cuts can’t load the files with h.265. You can try using a different codec pack that adds support for H.265 to windows direct show codecs.

Great - thank you - will this work for the HEVC? https://www.microsoft.com/store/productId/9NMZLZ57R3T7

Not tried it but I know that LAVFilters does seem to work here. After installing it, reboot the machine: 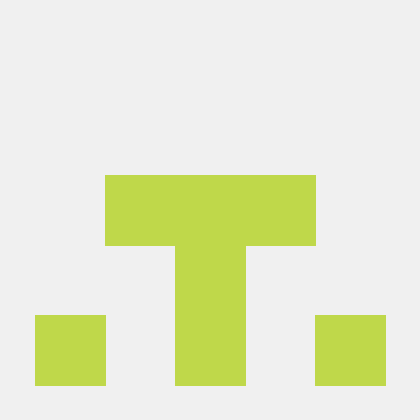